There's nothing more annoying than having multiple usernames and passwords for different services used by your business.

Relator can be integrated with a Microsoft Active Directory Domain Controller or any type of system running SMB based authentication such as Samba.

With just a small change to the configuration file, internal Relator users can be authenticated against an Active Directory Domain controller with the following caveats:
The Relator Active Directory Authentication system was written around the open source smbclient utility for Linux and has been in production for 10 years.

The cbframe_samba_wrapper class also provides a set of tools for integrating Microsoft and other CIFS (SMB) network filesystems directly into the Relator application. 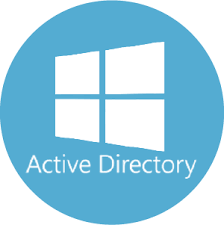